The Detonator – the World’s Fastest…Minsk from Belarus

Hi all, I guess you all know the story of the “World’s Fastest Indian” thanks to the famous movie with Anthony Hopkins and today I would like to tell you about the world’s fastest Minsk. Please meet the Detonator. 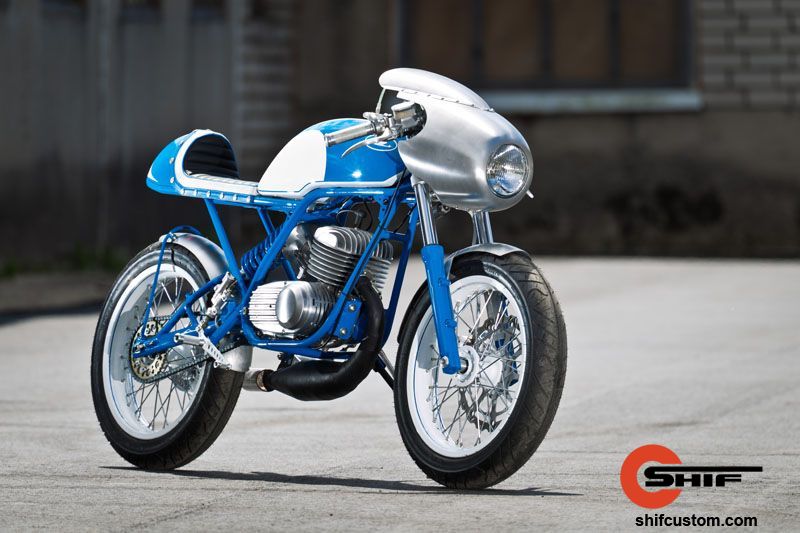 Some of you might have heard nothing about Minsk motorcycles, because they were not so widely exported from the soviet union as the Dnipro and Ural motorcycles. Minsk is a brand of motorcycles produced in Minsk, the capital of Belarus, during the soviet times.

These motorcycles are still produced, but I’ve heard that most parts of the latest models are chinese-made, but perhaps this is nothing but rumors.

Anyway, let’s get back on topic. The Detonator, which was created by Yuriy Shif, a customizer from Belarus, is a custom version of the Minsk MMVZ-3.227 – a light board tracker that was pretty popular among soviet board track riders. Here is a photo of an original Minsk MMVZ-3.227 motorcycle for you to see the difference with the Detonator.

Despite its aggressive name, the Detonator is a rather tiny motorcycle, it’s 2 meters long and weighs 80 kg. 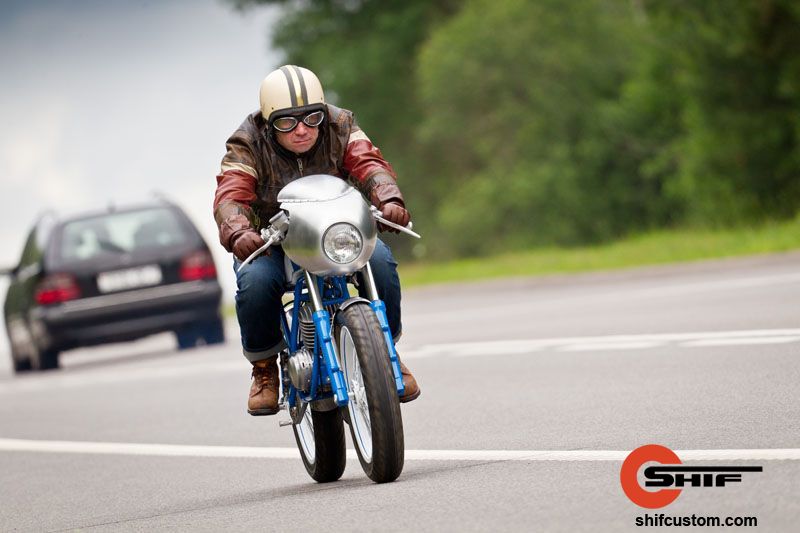 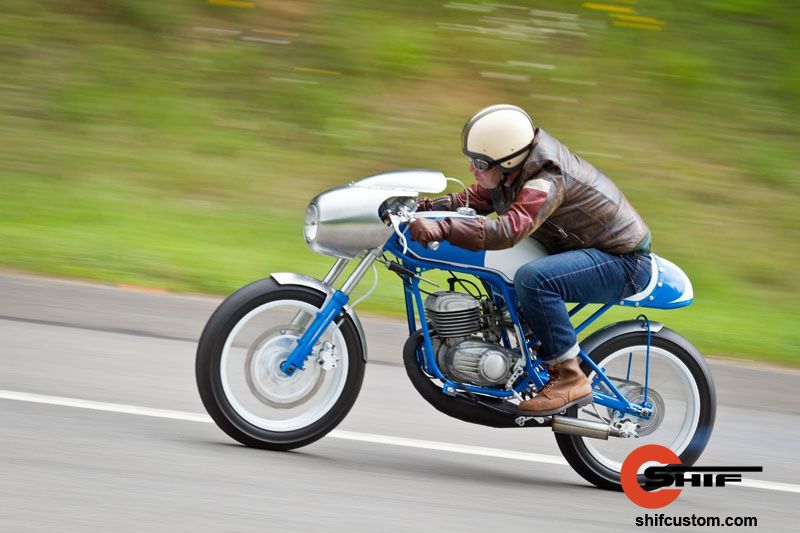 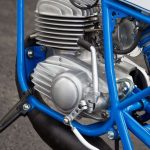 The heart of this bike is small too – it’s a 125 ccm 1-cylinder engine, but thanks to having small weight the bike can run up to 160 km/h (almost 100 mph) producing 27 HP at 9600 RPM. It’s way too risky to ride it at top speed on an ordinary road, but it was never meant to be used outside the special tracks.

Actually, I think the bike has more power, because these are the specs of a standard MMVZ-3.227 engine, and this particular one has been upgraded. It has a custom exhaust system and a new Mikuni TM38 carburetor, which adds a few horsepower to the bike for sure.

As for the other parts of the bike, the frame was taken from the M1NSK R250 model and slightly customized. The front fork and brake are from a M1NSK R250 as well. Both wheels together with tires (110/80–17) are from a Megelli Motard.

The rest of the parts (windshield, gas tank, rear part, pedals and pegs, clip-ons, etc.) are custom-made by Yuriy Shif, the creator of this motorcycle. The windshield is made of aluminum, the rear part of the bike is made of fiberglass. Yuriy also rebuilt the pegs and pedals to make the position of a rider more comfortable.

Looking at the Detonator you see that it’s not a day-to-day riding bike, but there is something in owning a tiny rocket that you can take for a short-distance ride on some warm evening to make people wonder what bike they have just seen. Don’t you think so?